Desert Drive in Al Faqa and my 1st small accident! 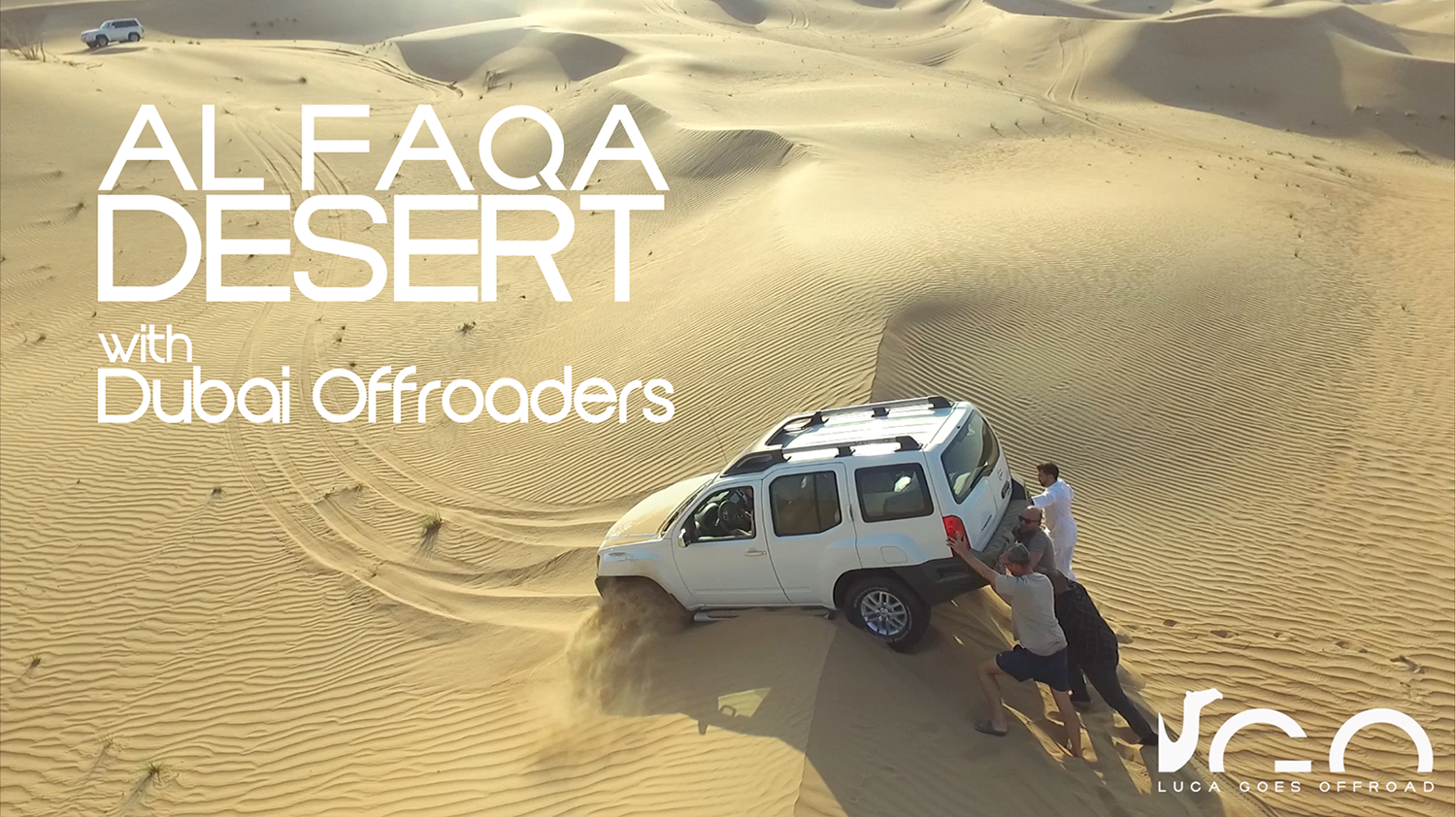 Desert Drive in Al Faqa and my 1st small accident!

I went to Al Faqa almost 3 weeks ago, with Dubai Offroaders as usual, but I can post the video only now because I had a lot of work to do… Because yes, I have a job too, I’m not yet a full-time offroader! 😛

Al Faqa was my last drive with a newbie convoy, because the following week Colonel Joe took me with him and his fewbie convoy, as you can see clicking HERE.

Despite of being a newbie drive, I had great moments of fun and, yes, my first offroading accident! 🙂

During one of the breaks we had, in which we waited for people who got stuck, I saw my friend Hassan doing some show-off in 2WD so… I did some 2WD show-off to and, of course, like many fail videos you see on YouTube, I became one of those guys who have accidents during their show-off! After some drifts and some random bulls**t I saw Hassan’s car parked and other friends talking around the car, so I went in their direction. I was not speeding but obviously I didn’t calculate well the braking distance and… BAM! Fj Cruiser vs Nissan Patrol! I broken my bumper and I scratched the Patrol’s one but, luckily, Hassan drove against a fence some days before, so there was no need to buy him a new one..! The day ended with some nice drifts on a wide flat area and… and now check the video and share it!! 🙂

One of the following